I have written a number of DVD sleeve and booklet essays over the past decade, a selection of which can be downloaded below.

Having trouble opening the PDF files downloaded from this page? 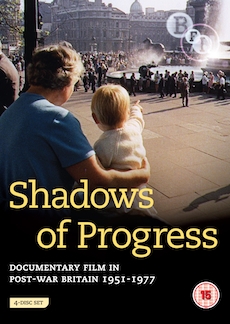 Based on research for my contribution to the book of the same name, this essay introduces The Film That Never Was (UK, 1957, dir. Paul Dickson), a UK government training film on industrial disputes in the workplace.

Published by the British Film Institute in 2010: publisher’s catalog number is BFIVD825. 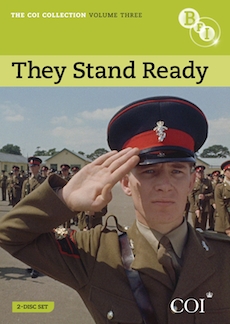 I contributed two booklet essays for this collection.  Victory Parade (1945) was intended to celebrate the contribution of the British Empire nations to the war effort, but ended up reflecting the decline of the Empire itself and the emergence of Cold War politics (in relation to Poland’s participation in the parade).   They Stand Ready (1955) was a government “information” film made to defend the persistence of compulsory national service, an aspect of British life that was widely expected to have died with Hitler, but which, due to the political realities of the post-war world, remained a highly unpopular rite of passage for the nation’s teenagers until 1963.

Published by the British Film Institute in 2010: publisher’s catalog number is BFIVD882.

This page was initially written on February 24, 2014, and has not been updated since.